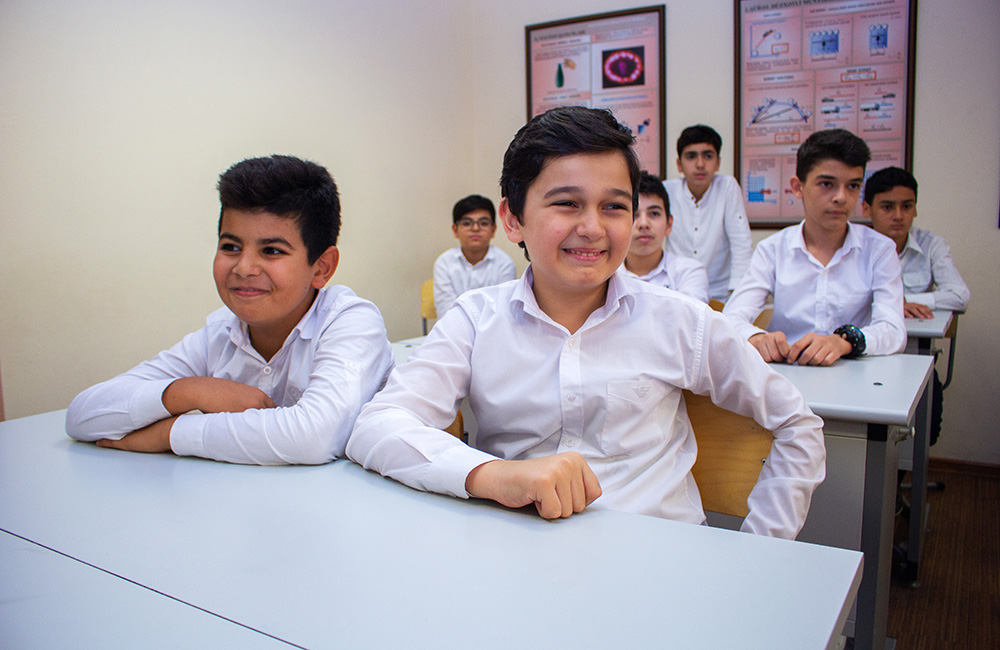 Azerbaijan achieved independence from the Soviet Union in 1991. Historically, during Soviet times and early independence years, school principals in Azerbaijan were appointed by local executive authorities. Explicitly, the “best” teachers having more than five years of teaching experience, and implicitly being also politically loyal and ideologically reliable, were often promoted to school principalship. In 2013, the government approved the State Strategy on Development of Education which required development of a new type of educational leadership.

Following this, a new model of selection and appointment was introduced, in which a call for school principals’ vacancies is announced openly through the Ministry of Education web-site, any candidate having no less than three to five years of teaching experience can apply, and then recruited school principal candidates are pre-selected and trained. School leadership development training provision has been outsourced to universities.

Those candidates who successfully pass the training are in-person interviewed then by the Ministry of Education. Successful applicants are appointed as school principals for a year. If their first year of service is evaluated positively, the contract is prolonged. This new model has “opened doors” and widened opportunities for more people being motivated to lead schools to enter the field. Our case studies are purposefully targeting a leadership of new school principals appointed in accordance with the new model.

Azerbaijan is a unitary state and resource-rich developing country. This country is situated in the eastern part of South Caucasus on the coast of the Caspian Sea. The territory of the country is 86,6 thousand square km. The population size of the Azerbaijan Republic in May of 2019 was 10,000,000 persons. Literacy rates at the 2016 census were 99.79%, that is, the percentage of people aged 15 and above who can read and write.

The Education Law prescribes the basic principles of public policy in ensuring the citizens’ educational rights as established by the Constitution of the Azerbaijan Republic and the general conditions for regulating the educational activities. Article 42 of the Constitution stipulates that every citizen has the right to education; the State guarantees free obligatory secondary education. On the basis of the Education Law, general basic secondary education (grades 1 to 9) is compulsory and provided free of charge in state educational institutions (Article 5).

The Law has a special provision regarding management of schools (article 30):

Schools are “administered on the basis of the principles of openness, transparency and democracy in compliance with this Law, relevant normative-legal acts and its own statute”. School principals are appointed by the Ministry of Education, but the highest governing body of each school is a pedagogical council. In addition, in each school “self—administration bodies (general meeting, trustees, scientific, scientific-methodological, pedagogical, parental and student boards) can be established … to provide for democratic and transparent administration of the educational institution.” In 2019, on the basis of this law, a Secondary Education Law was adopted, but its English version is not available yet.

The General Education Concept (National Curriculum) in the Azerbaijan Republic has been approved by the Decree No. 233 of the Cabinet of Ministers of 30 October 2006.

The following three significant changes have been accomplished by the Ministry of Education from 2013: 1) redefining the set of professional responsibilities for school principals, 2) implementation of a comprehensive competence-based school principal’s appointment system, and 3) outsourcing of training programs for aspiring school principals.

Policy for acceptance and placement of pupils to schools.

The admission of pupils to the first class is implemented by the Commission organized based on the order of the director of school. The Commission is comprised of deputy director, primary school teachers, school psychologist, doctor and representative of PTAs. The chairman of the commission is the director of school. The present rules define the procedures for displacement of pupils within the country, as well as from other countries to Azerbaijan during their study.

For additional information you may look the attachment bellow that is World Data on Education.

“The purpose of schooling in my country has always been conceptualized society-wide: the school graduates should be educated in a way to enable them to be active and responsible citizens, to participate in important society events, to know and support national traditions and so on. This could be said for soviet and post-soviet times as well.  In 2006 when my country introduced the new National Curriculum, the concept of our education made an attempt to become more person-oriented, but at the same time to keep important common messages as well. We became familiar with such concepts as self-regulation, personal freedom, respect for others, respect for differences, understanding of one’s own will, self-realization and many other messages borrowed from learner-oriented education philosophies and systems.”

— Excerpt from a speech given by the school principal of one of the oldest schools in Baku, established in 1895. It is located in the city center and is one of the best public schools in the country. You may read more from this school leader in the case study Becoming a School Leader in Azerbaijan: Reflective essay of a school principal.

Case Study: Becoming a New Principal in Azerbaijan: Why and How? 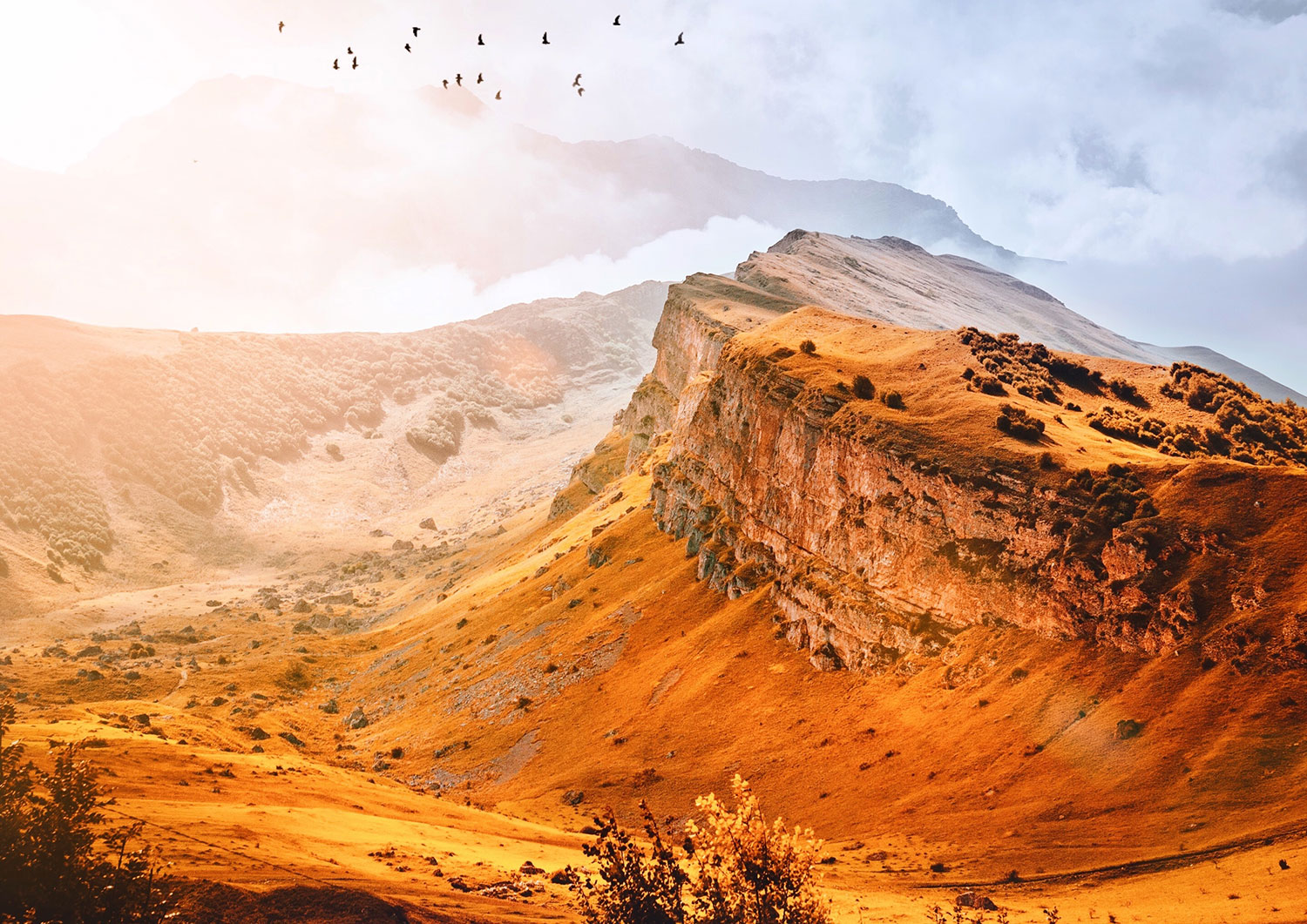