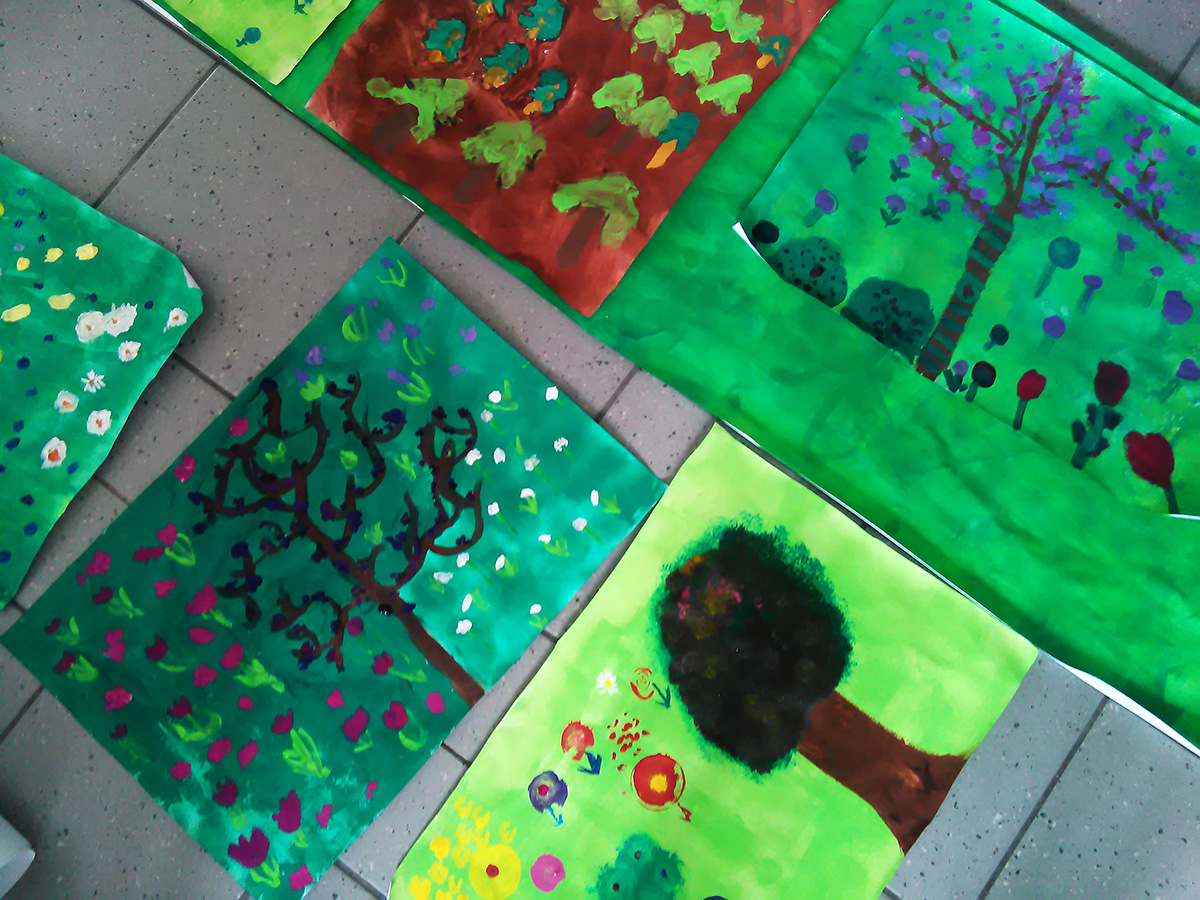 Most of the schools in Switzerland are led by single school principals or in a hierarchical model in which a “Head Principal” works with subordinate “Vice-” or “Assistant-Principals.” A second, more innovative model has more than one individual leading the school in a team fashion. This type of co-leading is attractive to people who want to work collaboratively, who might want to work part-time, and who want to share the complex and demanding responsibilities and decision-making of a school principal in the current challenging educational landscape.

How to learn from this case study?

Reality of co-leadership: Empirical evidence from school leaders in Switzerland

Interview of Co-Leaders in Switzerland in German  (PDF)

Interview of Co-Leaders in Switzerland in English (PDF) 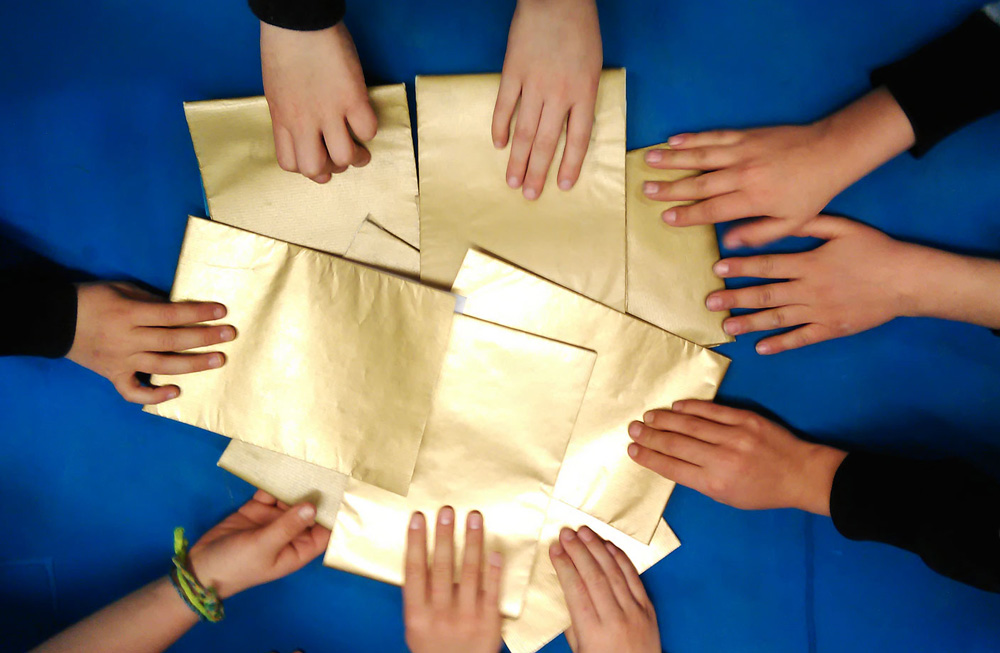 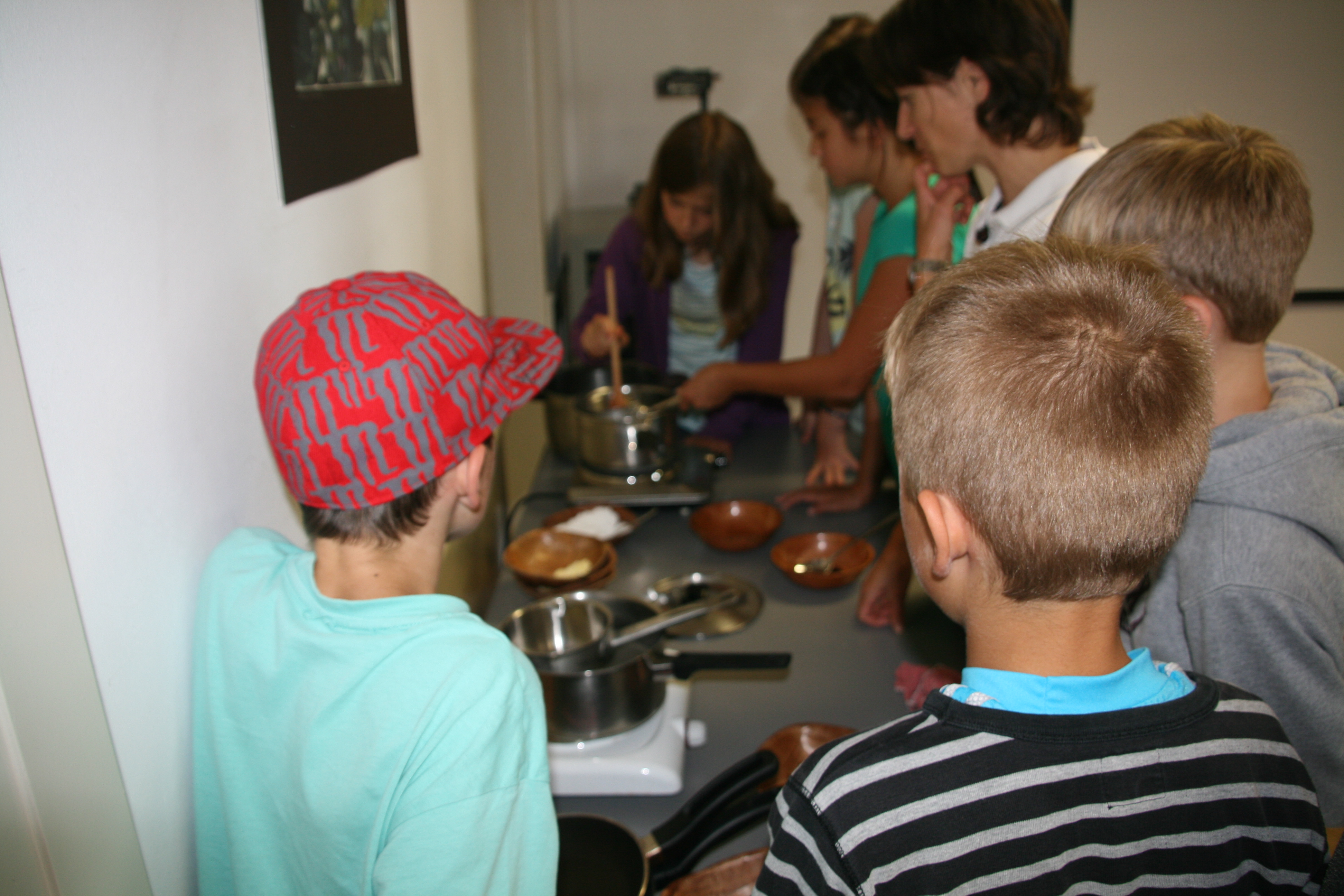 How are Conflicts Resolved? 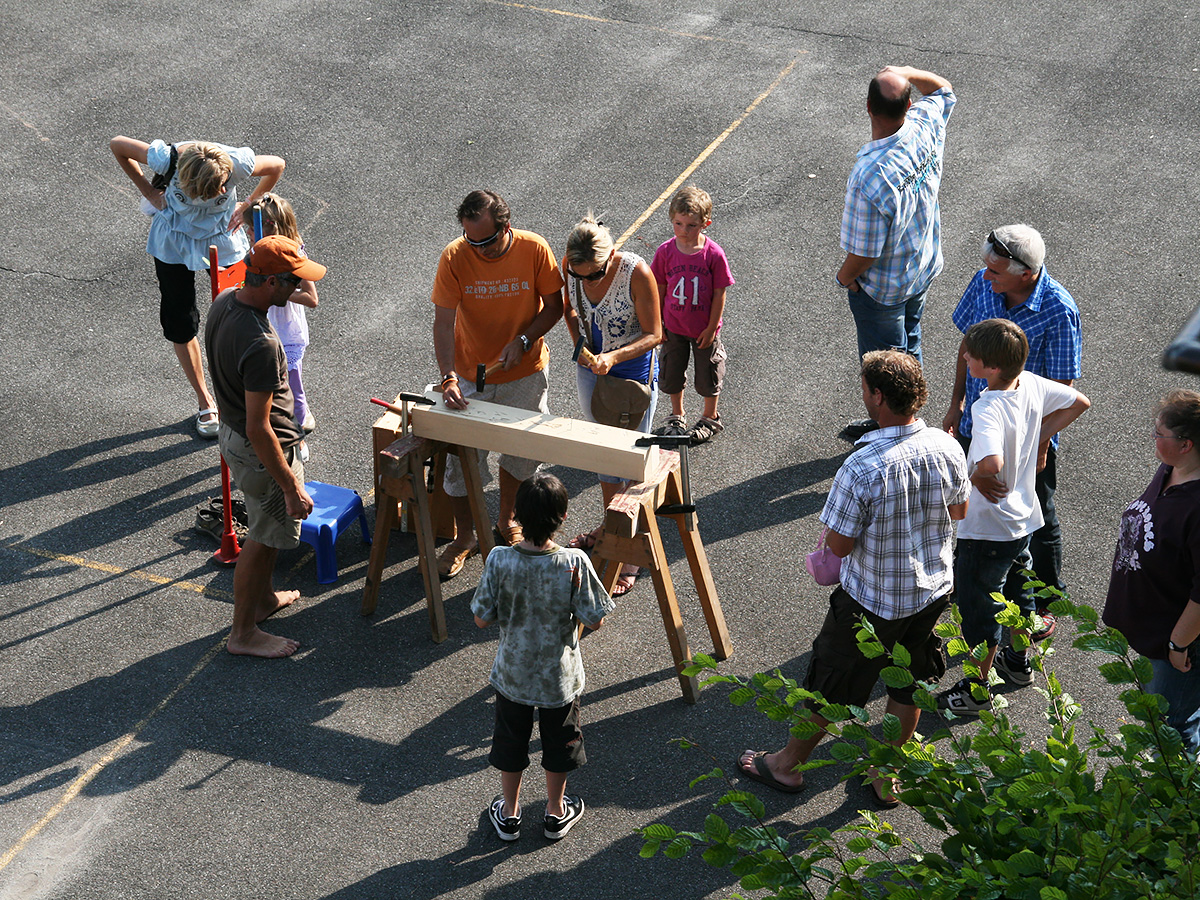 Switzerland is a federal state: power is divided between the Confederation, the 26 cantons and around 2250 municipalities. The Federal Constitution has defined the tasks of the Confederation since 1848. “The cantons implement the federal guidelines but organize their activities according to their own needs. They have a considerable freedom for action in areas such as schools, hospitals, culture and the police” (cf. Swiss Federal Chancellery, 2019, p.13).

After the canton of Zurich, the canton of Bern is the second largest Swiss canton in terms of population. The Canton of Bern has approximately 1 million inhabitants (as of 31.12.2017) living in 351 municipalities (Justice, Municipal and Church Directorate, 2017).

According to the “Database on schools in the municipalities,” there are 469 school organisation units (SOE = Schulorganisationseinheit) in the Canton of Bern. An SOE designates an entire school or a part of a school, e.g. a school building or a region for special measures, which as a unit is financially and organisationally distinguished from other units.

Larger communities sometimes have several SOE per community. This is a strategic decision whether to merge the SOEs that function individually.

For more detailed information on school leadership in Switzerland see the following:

This article analyses school governance in Switzerland. It elaborates on the different actors involved, their roles and functions, and how these change as school governance in the cantons changes. Quality management is identified as a core activity at all levels and for all actors involved in school governance. In these re-structuring processes, various conflicts and tensions between and within groups of actors become evident. In particular, the governing body experiences an overlap of its tasks with those of other actors. Models to modify the roles and functions of the school governing body on the meso-level are discussed as it becomes clear that all the other actors at both macro- and micro- levels are professionalizing and becoming more differentiated in their functions.

The Swiss case study traces the development of a new education law primarily in the Canton of Zürich which dictate the installation of schulleiters (school leaders) for the first time there, as Swiss schools had previously not had this type of in-house leader (in the sense of the American “school principal” or in other countries the “school director” or “headteacher”). In addition to revealing a convergence of ideas at the policy level, in which theoretical notions from the United States and New Zealand “traveled” to Switzerland via Swiss university faculty members and policymakers, the study examines the development of leadership preparation programs and current successes and challenges faced by school principals who are implementing the new leadership policy. It suggests that local difference is critical to understanding how what looks similar in policy terms is actually quite unique in practice.

There are no policies guiding co-leadership in particular. However the following policies at the Cantonal and local levels describe the responsibilities of school leaders.

Policies in the Canton of Bern

This document (in English) summarizes the most important elements regarding school leadership in the ‘Volksschulgesetz’ (Elementary School Act): organization, school commissions, management, the role of the municipality, teacher recruitment and responsibilities.

Scholarly articles and guidebooks regarding co-leadership

This guidebook introduces the concepts of job-sharing, part-time employment and co-leading. It points out advantages and possible difficulties and gives concrete implementation ideas based on various models. It also advises on how to find the right partner to share a job and responsibility with as well as how to go separate ways if a job-sharing experience did not go as planned. It is an essential guide for everyone who wants to learn more about the fast-growing field of job-sharing in times where traditional work models are no longer compatible with the modern society.